This is the first musical post on this site.

I hope, over time, to share some insights I’ve had while studying mandolin. Some will involve technique but many will also involve music theory as it applies to mandolin.

The mandolin in its standard tuning is very logical and regular. That actually makes theory in some ways easier to grasp on mandolin than on some other instruments I’ve played  such as guitar or piano.

The thing about studying theory is that I think you have to do it at various points along the way, but never while your playing. That’s the dilemma. For me, the best playing disengages my analytical mind and I just fall loose into creating sound. But, in order to do that, I need to spend some time becoming very familiar with the theory, the logic of the notes and their relationship to one another on the fretboard.

Just not while I’m playing. 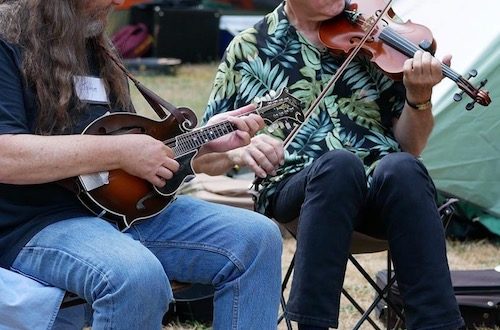